Born in the house where she grew up just outside of Seattle, Washington; she graduated from high school in Madrid, Spain; met her husband while living in Prague, Czech Republic; and although she’s never lived in Colorado, she is a huge Broncos fan, thanks to her college roommate. If she isn’t working on a project, you can usually find her drinking coffee, baking an apple pie and hanging out with her adopted rescue dog, Vinnie(a.k.a. Vinz Clortho, Keymaster of Gozer).

Charissa’s TV credits include Grimm and Leverage, as well as many short films and that one Cinderella themed Toyota commercial. Most recently, Charissa J. Adams guest starred in the TV pilot, Work/Friends by Gumption Pictures, which won Best Television Pilot at Cinequest Film & Creativity Festival 2019 and Best of Festival at Catalyst Content Festival 2019.

Before moving to Los Angeles, Charissa performed for Taproot Theatre Company, Seattle Shakespeare Company, and many fringe theaters in Seattle. Her favorite roles include, Prospera(The Tempest), Emily(Our Town), Ima Jean(Wedding Belles), Phebe(As You Like It) and Witch(Macbeth). In addition to participating as an actor in the NYC, Seattle, and Hollywood Fringe Festivals, Charissa produced her first fringe play, Fractured Shakespeare’s SPEAK I WILL, for the Hollywood Fringe Festival 2019, which had a nearly sold-out run and won the Encore Producers’ Award. 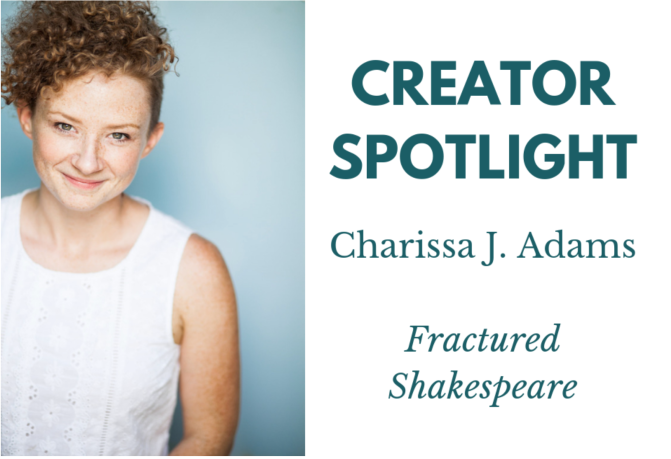 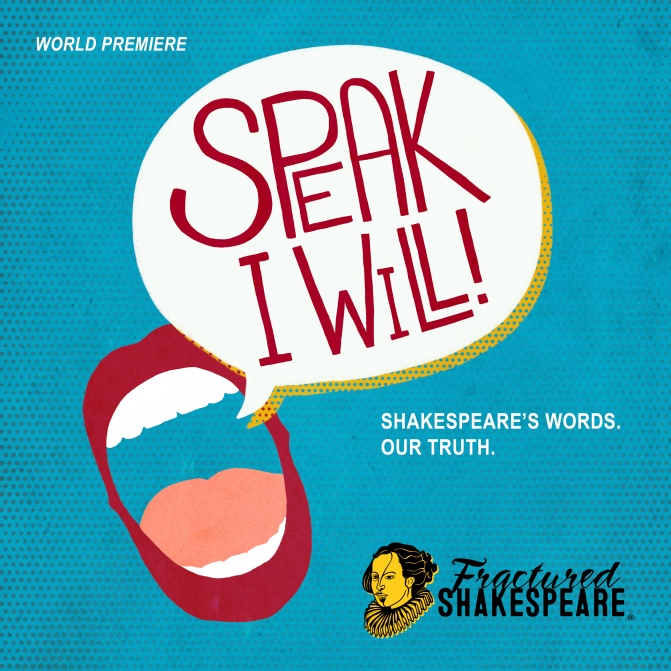 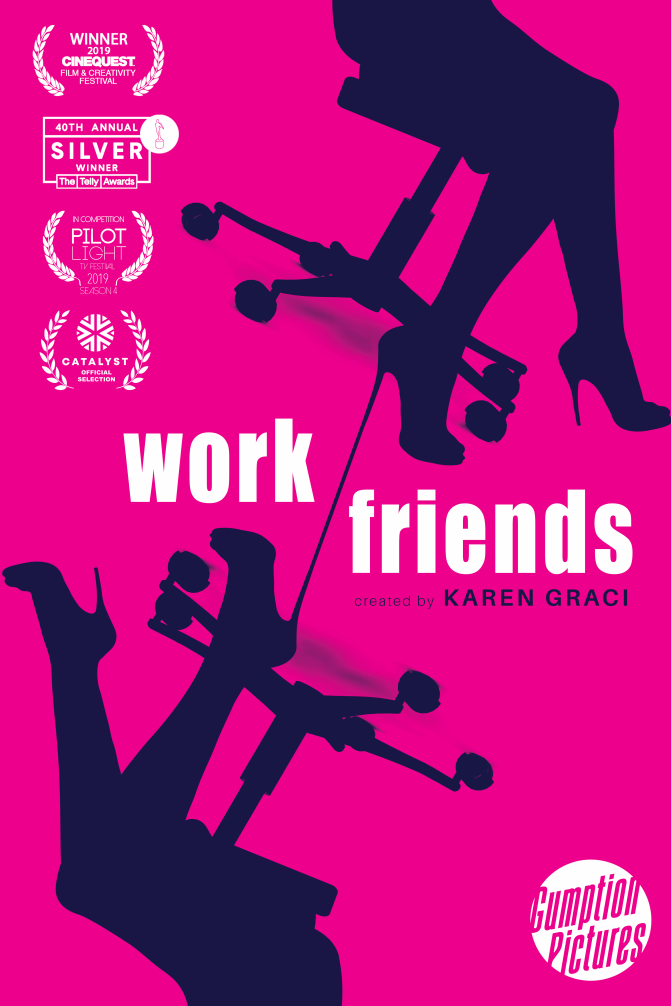 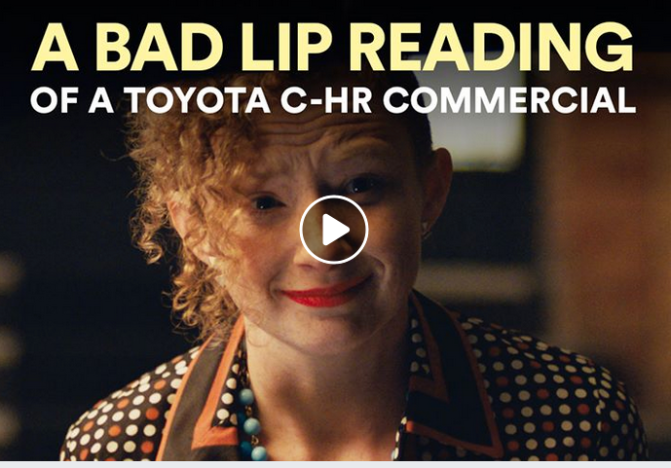